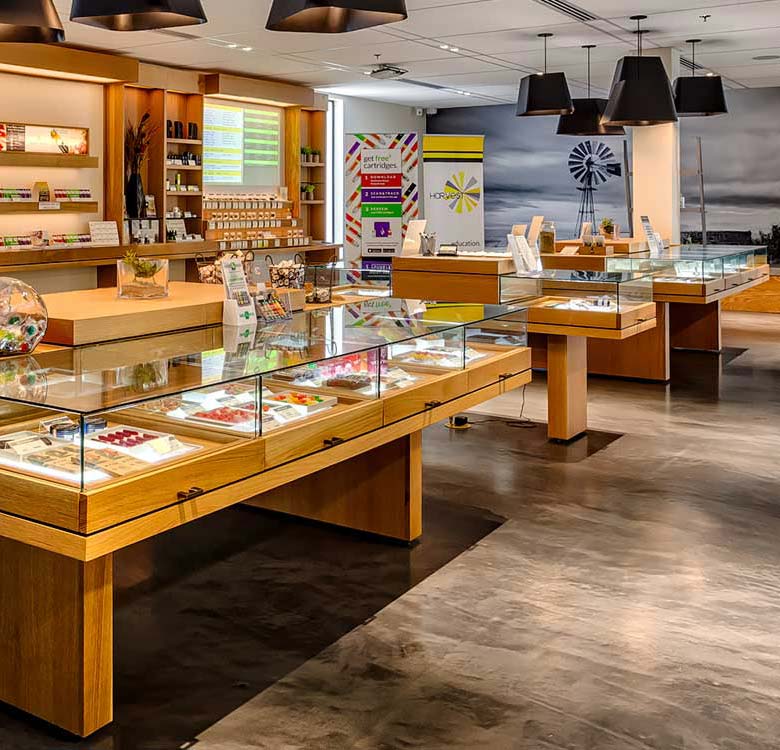 It was not that long ago that Steve White was in the process of risking everything. He was not just risking his money but also going to jail, by operating a business that at the time was borderline legal.

White, who is an Arizona lawyer and the CEO of a company called Harvest of Arizona, recalls the early days of his business back in 2013. He says that back then a prosecutor was threatening to put him in prison if he even opened his business.

Today, the chain of medical marijuana facilities that he began with two others could very well soon become the biggest cannabis company in America.

How Harvest Was Able To Succeed

White says that he was able to build his business by employing a well thought-out strategy. First, he picked competent partners: an industry expert and a high school friend. Then, he made good investments and utilized consistent workplace practices. He also made sure that he was following government regulations as closely as he could.

Still, White admits that every day he breaks federal laws, putting himself in great peril.

As for local laws, in 2010 Arizona voters passed the Arizona Medical Marijuana Act (AMMA), which established a lottery in 2011 that determined locations permitted for use by dispensary licensees. In 2016, some dispensaries obtained an additional license that let them start another dispensary.

Dispensary licenses in Arizona let holders operate a single dispensary, which they must operate as a nonprofit with the aid of a board of directors. Normally, those who hold the license become president of the board, and they cannot transfer the license.

White attributes a lot of his success to the fact that he and his partners get along so well and that they enjoy working with each other. He knew that operating such a business would create a stressful situation and wanted people he knew would be able to handle this stress.

There were many trials and tribulations in the company’s short history. First, then Governor Jan Brewer filed a lawsuit against the AMMA. Then, they had to deal with Bill Montgomery, who is the Maricopa County Attorney and who led a crusade against the cannabis industry. Finally, this past summer the company has had to deal with controversies relating to concentrates. But they weathered through all these storms.

White says that there have been many times that he wanted to give up, but having supportive partners has helped him overcome such times. 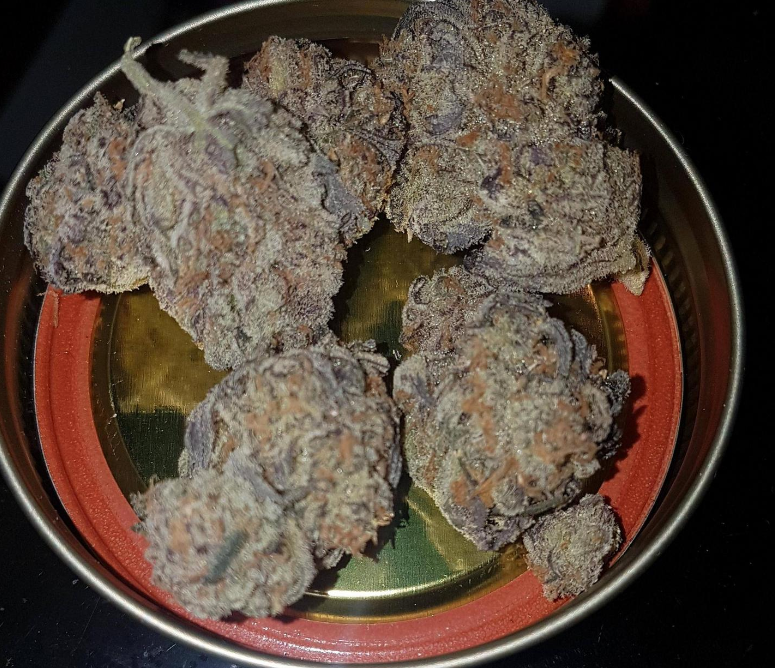 How Harvest Has Expanded Its Operations

In addition to running its own dispensaries, the company also works with those who have licenses but do not want (or cannot) operate their own dispensary. While it is not unusual for dispensary licensees to outsource management of the facilities in exchange for a share of the profits, usually the licensees maintain their own brand. But Harvest has been able to use their own brand with these outsourced dispensaries and maintain control over how they are run.

Currently, Harvest controls 10 outsourced dispensaries in Arizona in cities like Tempe, Tucson AZ, Scottsdale, Phoenix and Mesa and is expanding across the country, despite the fact that its product cannot lawfully cross state borders. The company operates in 10 states and plans to add even more, and White says that they are 3rd largest cannabis country in the United States. They further have ownership stakes in dispensaries and cultivation projects in another 8 states, including Pennsylvania, California, Illinois, Massachusetts and Nevada.

The company’s business model has been to establish dispensaries in states that they consider emerging markets, which is where they see the greatest opportunities. Though they insist that they gauge success only on one thing: taking care of their customers.

White likes to repeat a quote that he says is popular in Arizona: “You better take care of your customers, or somebody else will.” It is a quote White’s competitors better take to heart.