Should Arizona Medical Marijuana be Tested 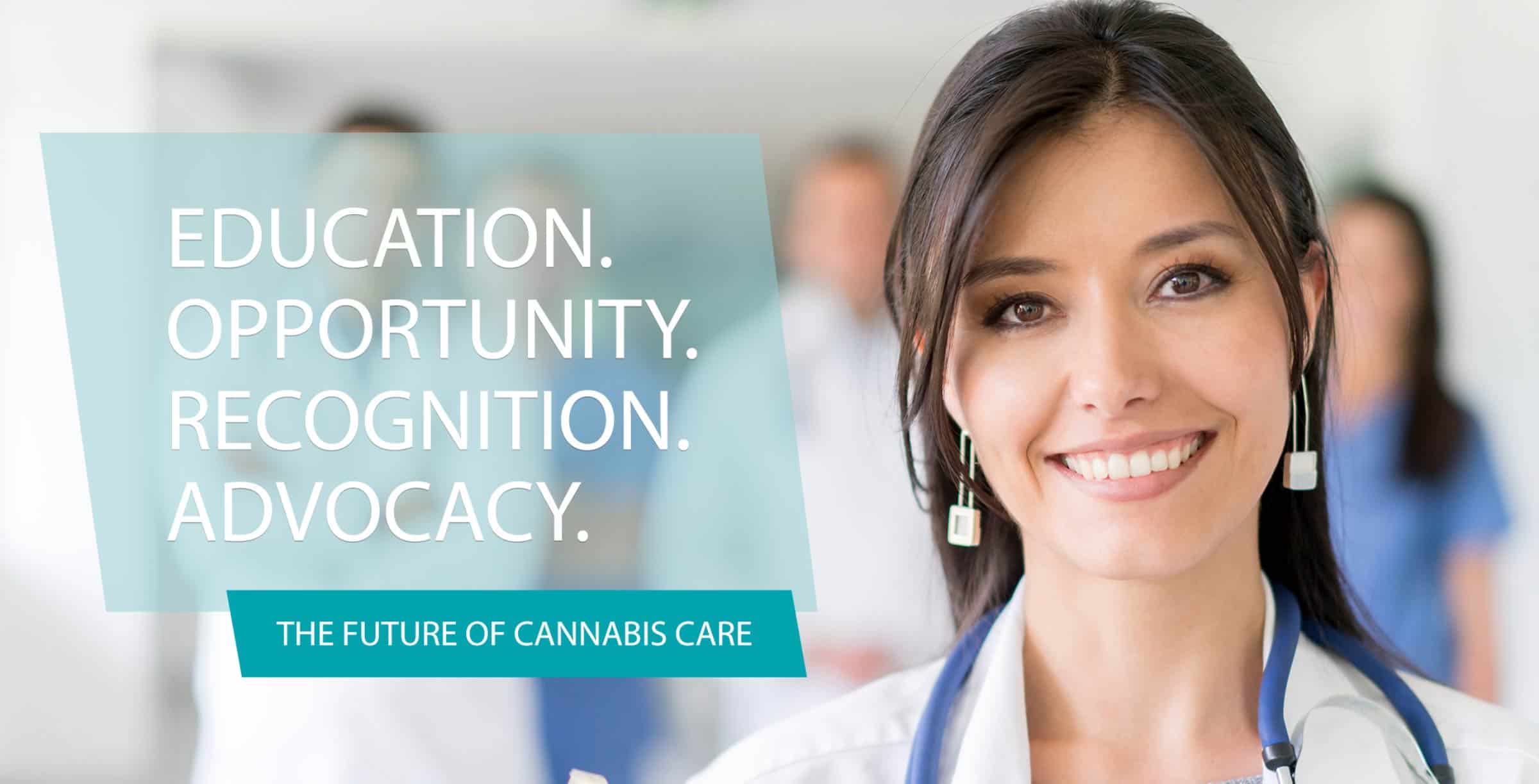 Here in the United States, drug use isn’t a friendly topic of discussion among friends, family members, strangers, coworkers, and other dispensary associates. “Drug,” according to the world-renowned Oxford English Dictionary, can be defined as “a medicine or other substance which has a physiological effect when ingested or otherwise introduced into the body.”

However, in common American usage, the word “drugs” refers to substances often used recreationally due to their psychoactive effects. In most cases, the average American’s use of the word “drugs” indicates that such substances in question are outlawed by the government. Even though tobacco, coffee, and alcohol are very much considered drugs, common American usage of the term does not include the likes of alcohol, tobacco, and coffee.

Drug use is not a household topic that Americans love to talk about because the use of psychoactive drugs that often hold recreational potential is stigmatized. Such stigmatization stems from racist, discriminatory, misrepresentative campaigns pushed forth by Harry Anslinger and the then-active Federal Bureau of Narcotics, which was a predecessor to the U.S. government agency no known as the Drug Enforcement Administration.

Anslinger had the ultimate goal of making cannabis, which he coined “marijuana” because it sounded more like a Mexican drug, illegal. He excelled in making people think cannabis was inherently bad and further exclusively linking the use of the historically-popular drug with use by Latino and Black people, who were both widely discriminated against at the time.

With quotes like “Marijuana is the most violence-causing drug in the history of mankind,” and “Reefer makes darkies think they’re as good as White men,” rationally debating the merits of cannabis being outlawed by many states and the federal government loses all credibility.

After two failed referendums to legalize and regulate cannabis consumption, growth, distribution, processing, and sale passed through Arizona state legislature in 1996 and 2002, formally titled Proposition 200 and Proposition 203, 2010’s Proposition 203 passed by the narrowest of margins – 50.1 percent.

Although many Americans think drugs should remain illegal, leaving such substances on the black market makes it more likely for drugs to contain harmful substances, be of a lower quality, and be associated with criminal activities that are objectively viewed as bad such as robbery and human trafficking.

The only way for Arizona’s relevant state government agencies to make sure that manufacturers, processors, or retailers – or whomever the proverbial buck falls on – is by overseeing the medical-use cannabis market. Some downsides of government regulation include the indirect-yet-certain increase in retail prices, which are almost always passed on directly to end-user buyers and carrying alongside it the potential of reducing cannabis-related business activity due to unnecessary government interference.

However, a major benefit to consumers is that they can rest assured that their cannabis and cannabinoid-containing products don’t contain any harmful substances like mold, mildew, or toxic bacteria. Another upside is that some consumers, if not many consumers, would derive higher increases in their qualities of life because they could select cannabis strains with cannabinoid profiles that best meet their medical needs and personal preferences.

So, should cannabis sold for medical use in Arizona be chemically analyzed prior to sale?

To plainly, accurately answer this question, it depends on the particular set of views that you value. Whether you support it or not – keep in mind that there’s no objectively-true answer to this question – you should know that legislation regarding the concern could soon become Arizona state law.

Scottsdale Arizona is one of the few states in which the medical cannabis market does not require that cannabis products first be tested prior to sale. This is of concern to many residents and government employees alike because medical-use cannabis, after all, is medicine. Since the rest of the United States’ medicines are produced in highly-regulated pharmaceutical-grade settings, why shouldn’t medical-use cannabis be held to at least some of the same standards that medicines are held to?

Sonny Borrelli, one of 30 Arizona State Senators, has acted as an unofficial legislative figurehead for the support of mandated testing for the Tempe’s medical-use cannabis products. His efforts have yet to prove successful, though the cause has recently drummed up serious support in the past few weeks.

The Marijuana Trade Industry Association’s, a nationwide advocacy group for all members of the cannabis market, president Demitri Downing agrees with Senator Borrelli that such proposed regulatory changes should officially be made law.