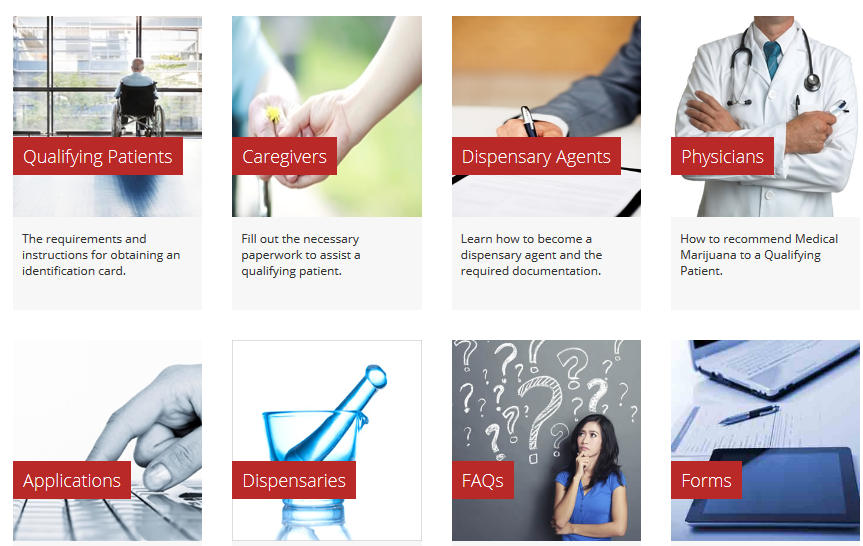 The Supreme Court of Arizona is not allowing local or state officials to thwart the sales of medical marijuana by hiding behind the federal drug laws. On Tuesday, the justices declined the review of the ruling by a Court of Appeals with no comment. The ruling stated the Arizona Medical Marijuana Act approved by the voters in 2010 was not trumped by the federal law. According to the lower court, medical marijuana is still considered a felony by federal law, but the state made the decision to decriminalize marijuana for some.

The ruling rebuffed the contentions that having zoning permits issued by county officials for medical marijuana dispensaries meant they were illegally abetting and aiding in violations of the federal law. The judges stated even though they reached this conclusion, there was nothing in their ruling or Arizona law to protect the medical marijuana users or the operators of the dispensaries from pursuit and prosecution under federal law by the federal authorities. The representation for the dispensary arguing the case was attorney Steven White. He stated for all intents and purposes this is not going to happen anytime soon. He said there was a budget provision inserted in 2015. This precludes the use of funds by the U.S. Justice Department to prosecute the medical marijuana providers in compliance with the laws of the state. This provision has been renewed through December 8th, after which Congress will be required to vote again.

As the attorney for Maricopa County in Tucson, Bill Montgomery is trying to use the federal law to prevent new dispensaries, and to cause the decision of the voters to legalize marijuana for medical use to be voided. The Supreme Court of Arizona ruled that all levels of Arizona’s judicial branches have failed to fulfil the oaths they made when they took office. This included every level from the trial court to the Court of Appeals to the states highest court of review. The law of 2010 allows all individuals with an ID card issued by the state and a physician’s recommendation to obtain a maximum of two ounces of marijuana once every two-weeks.

Prior to being able to issue the dispensaries permits, certification is required by the local government as to the sites zoning. Mountain Health wanted to locate in Sun City, but it is unincorporated. When they attempted to attain the certification from Phoenix, the officials received instructions not to respond from Montgomery. He said responding would make them guilty of federal law violations that prohibit the sale, possession or facilitation of marijuana. He said nothing the state does can preempt the federal law. Montgomery said the U.S. Constitution contains a supremacy law making the federal laws supreme. This law states every state must follow the law and everything in the constitution. When Judge Don Kessler wrote for the appellate court he said states are not prohibited by the federal Controlled Substances Act from passing their own laws regarding drugs.

According to the judge, the fact the possession and sale of medical marijuana has been legalized in Arizona immunizes the participants from prosecution according to Arizona law. He stated this is not a conflict with the federal law. This is due to the fact the federal government still enforces their laws.